In tonight's episode, Bhimabai asks Bhim and Surendra to stay away from each other, as their friendship might get them killed. 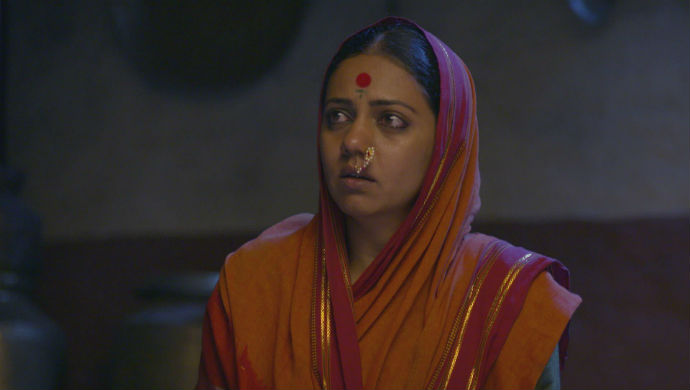 In tonight’s episode of Ek Mahanayak Dr. B.R Ambedkar, Surendra’s father shouts at his school teacher, as he allowed Surendra to sit with Bhim, knowing that he was from an upper cast and Bhim, from a lower one. When his father goes away, Surendra says that Bhim and Anand are his friends and that he is going to sit with them, no matter what the others tell his father. Meanwhile, Ramji goes to visit his eldest daughter and decides to walk the distance, to save money. However, Bhima Bai finds out about it and tries to stop him. Ramji says that parents stay young until their children are married and settled, and he can walk as much as he has to, for his kids.

Watch an episode from the show here.

Some upper-caste villagers catch Ramji on his way and spoil the items he was taking with him. Fortunately, a few police officers stop the people and tell them that if they continue to torment their fellow men on the basis of caste, India will never get freedom. Hence, they should respect one another.

Stay tuned to Zee5 to find out what happens in the next episode! Let us know what you think in the comments below. Catch all the episodes of Ek Mahanayak Dr. B.R Ambedkar, streaming for free on ZEE5 here.

5 Photos That Prove That The Guptas Are One Big Fat Happy Family!

Basu Chatterjee: A Tribute To The Filmmaker Who Told Stories About The Common Man