Divyenndu recently bagged an award for Best Actor in a Short Film for his role in ZEE5 Original Fatafat. 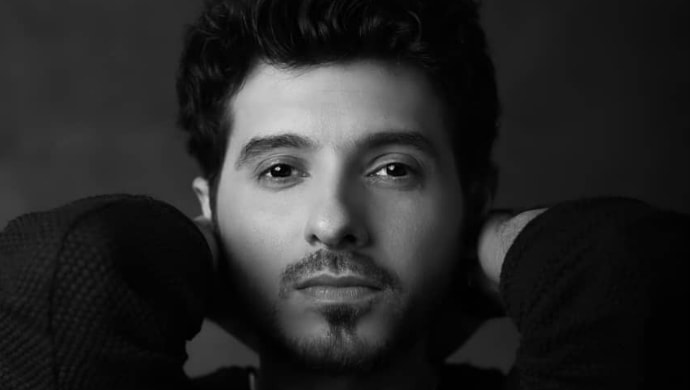 Remember the cute but confrontational Liquid from Pyaar Ka Punchnama? Divyenndu Sharma made his debut with Luv Ranjan’s breakthrough film in 2011. He followed up the romantic-comedy but yet another one, David Dhawan’s Chashme Baddoor. It’s been eight years, but Divyenndu still remains Liquid, as the audience fondly recollects his performance, for many. A couple of flops later, he changed his path by opting for supporting characters in social movies like Toilet: Ek Prem Katha and Batti Gul Meter Chalu. Undoubtedly, in both these films, he made sure the viewers sit up straight and take notice of his impeccable acting chops. But something changed last year as he made his web debut.

Even though both Toilet: Ek Prem Katha and Batti Gul Meter Chalu were based on a social message, Divyenndu’s dues weren’t paid off in full we feel. Not that we are complaining because the talented actor made optimum use of the space he enjoyed in ZEE5 Originals Fatafat and Badnaam Gali. His stint in both of these outings on the OTT platform have somewhere cemented his image as the torchbearer of social series and originals on the internet.

In Fatafat, Divyenndu essays Fatafat is a ZEE5 Original, starring Divyendu Sharma, Ishtiyak Khan and Inderpal Singh. The story revolves around a struggling call centre employee, played by Divyenndu, whose life changes when he encounters a local salesman in a bus. His extraordinary performance in the short film even won him the Best Actor in a Short Film Award at the recently concluded MTV IWMBuzz Digital Awards 2019. Badnaam Gali too struck gold at the Gold Awards, bringing home the trophy for Best Web/OTT Film of the year.

Watch the trailer of Fatafat here:

For those not in the know, Badnaam Gali is a quirky, slice-of-life ZEE5 original film that aims to share a message coupled with satire. Starring Patralekhaa and Divyenndu the movie is an unusual love story who are chalk and cheese but find themselves attracted to each other. But more importantly, Badnaam Gali is the tale of a Gali (lane) because a surrogate mother resides in it. Besides all the rib-tickling punchlines and comic scenes, Badnaam Gali addresses the concept of surrogacy. Find out more in the video below:

Recently, ZEE5 announced its next original film Shukranu, based on sterilization which was forced upon individuals during the emergency rule in India in 1976. At the center of its narrative is Divyenndu Sharma along with Shweta Basu Prasad and Sheetal Thakur. Produced by Reliance Entertainment, Shukrani is being directed by National Award-winning Bishnu Dev Halder. It is set to exclusively premiere on ZEE5 in February 2020.

Shukranu showcases a sequence of events which the protagonist had to deal with and how his marital life, love life and peace of mind were affected owing to the situation. Check out the first look here:

Divyenndu is truly owning the genre where satire meets social message, we must say! Keep them coming. More power to you.

What are your thoughts about Divyenndu Sharma’s performances? Reply in the comments box below.